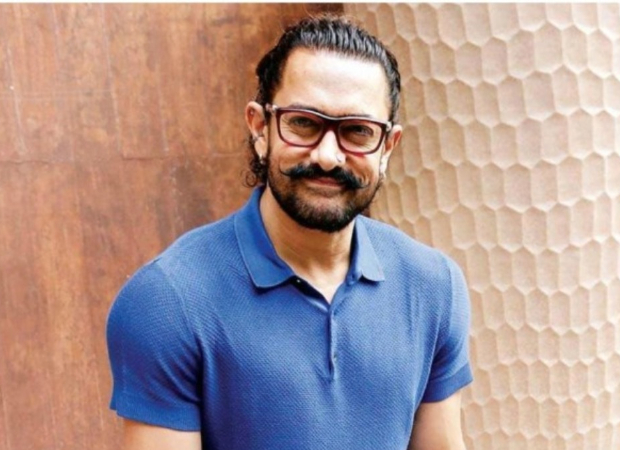 He has donated to Prime Minister Narendra Modi’s PM-Cares fund, Maharashtra chief minister’s relief fund as well as film workers’ association and a few NGOs. The actor has also donated to the daily wage workers of his upcoming film Laal Singh Chaddha the shooting of which was suspended due to the coronavirus pandemic.

Till now, the film industry has contributed generously towards PM-CARES and various other organisations who have been serving the needy. Akshay Kumar was the first Bollywood celebrity to donate Rs. 25 crores to the PM-CARES Fund. Salman Khan has pledged to support 25000 daily wage workers in the film industry and has even transferred money in accounts of crew members of his upcoming film Radhe - Your Most Wanted Bhai. Shah Rukh Khan’s group of companies, Kolkata Knight Riders, Red Chillies Entertainment, Meer Foundation and Red Chillies VFX announced several initiatives to support the efforts of Prime Minister Narendra Modi and Chief Ministers Arvind Kejriwal and Uddhav Thackeray in its COVID-19 fight.

Also Read: When Aamir Khan revealed how he fell in love with Kiran Rao after divorce with Reena Dutt

Purab Kohli reveals he and his family recovered from Covid-19, shares wellness tips

EXCLUSIVE: Ishaan Khatter opens up about his film Phone... Stations, Timings, Key Details Of Trains That Will Run...

Select train services will resume from tomorrow amid the ongoing lockdown for which...

Migrants Will Have To Register Themselves On Return: Maharashtra...

Labourers who have gone back to their home states amid lockdown for coronavirus...

I have retired from active sports but not today, says Deepa...

The lockdown to check the spread of coronavirus will not be lifted in one go after...

Sharad Pawar, a key component of the government in Maharashtra, remains firmly committed...

WATCH: How Actress Reem Shaikh is celebrating Eid at home

Actress Reem Sameer Shaikh is celebrating Eid-2020 at home. She has prepared a special...

Just a couple of days ago, Boney Kapoor’s house help was diagnosed positive with...

Allowing lawyers in Delhi with e-passes: Hry, UP

The governments of Haryana and Uttar Pradesh have submitted before the Delhi High...